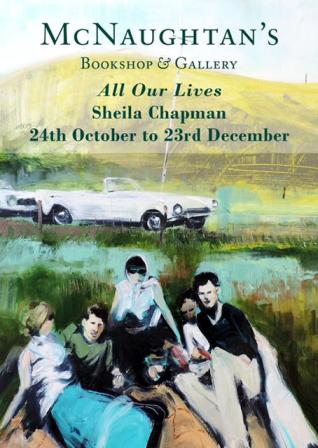 I was the featured "One to Watch" artist of the week  on www.saatchiart.com in October 2016

You can see my interview at http://canvas.saatchiart.com/art/one-to-watch/sheila-chapman